Rihanna is loving being a new momma, and we are loving watching her do it! The Fenty Beauty founder has got nothing but love on her brain, and watching her gush over her baby boy is quite literally the most adorable thing we've ever seen. Although we have absolutely zero detail on the name of the baby boy, RiRi has recently been opening up about her first few months of motherhood, and we've got the inside scoop...

Six months after welcoming her son with A$AP Rocky, the star has started to unveil a little more about their little guy, calling him "the happiest baby." During her recent Savage x Fenty Vol 4. runway show, the artist was asked about her favorite thing about her bundle of joy, and she answered like a true momma! "No matter what you're doing or what you're feeling when he smiles at you, everything else goes away," she told British Vogue. The chat didn't stop there! She also told PEOPLE her six-month-year-old boy is "funny, he's happy — and he's fat!" she added with a laugh. "He's amazing. It's a real cuddly stage right now." We can only imagine!

However, even RiRi admits that "it takes a little bit" of time to find that inner savage once again. The artist told E! News that "once you get to the other side, you're like, 'I gotta get back.'" The Barbados queen acknowledged, "there's something that just happens." But if anyone can find it, it's RiRi, and we know it! Rihanna also confessed that welcoming a baby has led her to become exactly like her own mother. "Even the little things that annoy me about her, I do it," she said. "I literally make all of the same faces. I say the same things. I clear my throat the same way. I move my mouth the same way." Aw!

Regardless, we are thrilled to finally see RiRi back out and about after keeping a rather low profile for the past few months. She made her post-baby red carpet debut alongside A$AP at the premiere of Black Panther 2: Wakanda Forever, looking fierce in a light olive green Rick Owens dress and Giuseppe Zanotti heels. And you already know, we're counting down the days until her Super Bowl half-time show! Stay tuned. 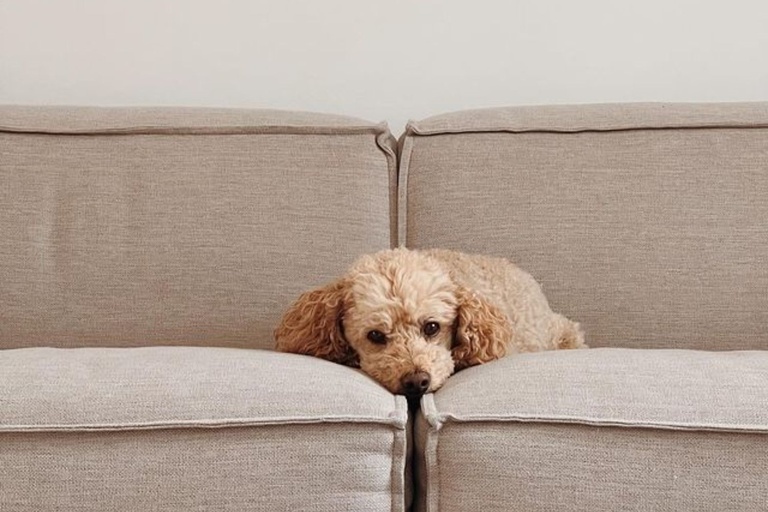