The tension surrounding the cast and crew of Don't worry Darling has now officially become more dramatic than the film itself. Every day, it seems there's a new headline about the scandalous bunch who just can't seem to get along. From on-set romance to bitter feuds, it's hard to keep up with all the antics (who spat on who?!). We're breaking it all down right here, in chronological order. The who's, the what's, the when's - we got you covered.

Considering all the buzz, it's hard to believe that the psychological thriller starring Florence Pugh and Harry Styles hasn't actually hit our screens yet. Since the trailer dropped in May, fans have been privy to some major drama taking place off-screen. Things kicked off when Jason Sudeikis served the film's director, Olivia Wilde, with custody papers while she stood on stage at CinemaCon to promote the movie. Later describing the incident as "really vicious," Olivia told Variety she wasn't surprised by her ex-husband's actions. Besides, she's happier now than ever as she continues to date the film's main star, Harry Styles. While they have yet to confirm their relationship publicly, the pair have been spotted kissing and cuddling on numerous occasions.

Yet again, things took a turn for the worse when Page Six reported a feud between Wilde and Pugh. When Pugh posted about a different movie on the day the film's trailer dropped, fans saw this as a confirmation of the rift. From Olivia's end, she's referred to these rumors as "tabloid gossip," persistently praising Pugh's performance. Adding fuel to the fire, Wilde reported that she had fired Shia LaBeouf off the project because of a conflict in ethos. The actor, who was initially cast as the lead before Styles, fought back, publishing emails between him and Wilde that proved he had quit the film. An accompanying video also suggested tensions between LaBeouf and Pugh.

In one of the more peculiar components of this saga, footage from the movie's premiere at Venice Film Festival has sparked a unique online debate. 'Did Harry Styles spit on Chris Pine?' is the question on everyone's lips as a certain clip suggests he did. While the internet became divided over the matter, many are questioning what could possibly be behind their feud. While Pine's representatives have publicly denied the spitting incident, there's no telling who's telling the truth anymore! Catch the movie in theatres on September 23. 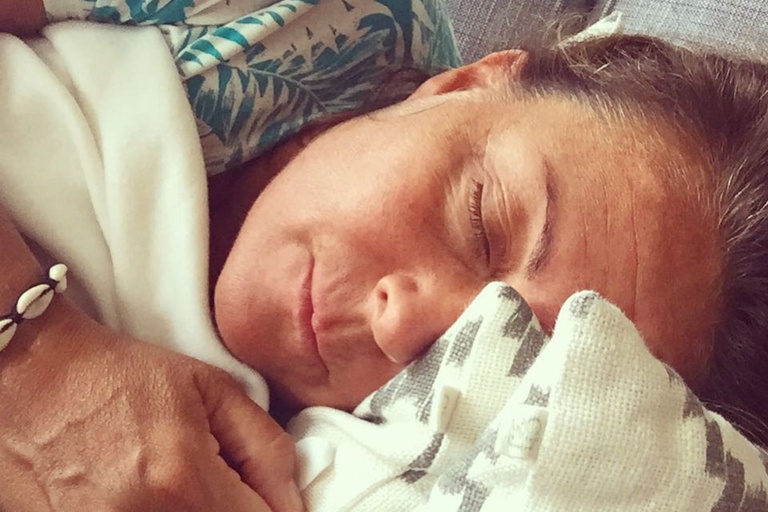