Back in 2020, when we were all stuck at home and mindlessly scrolling through TikTok like there was no tomorrow, one girl shared a silly "rich mom started pack" video, and from there, her success continued to grow. Like many other influencers on the platform, Tinx's rise to fame was fast! Fans loved seeing all her videos, whether she was giving her advice, speaking into her tiny iconic microphone, or sharing the inside details of her relationship with DJ Diplo. But recently, a few of her old tweets from the years 2012-2020 resurfaced in a now controversial article. Here's what she had to say about the situation...

A journalist named Sophie Ross was the one who shed light on the Twitter posts after publishing a Subtract newsletter called, We Need to Talk About Tinx's Old Tweets. "It's certainly interesting that Tinx appeared to be more outspoken about her right-leaning views before becoming famous and seemed to have created a more progressive, inclusive alter ego of sorts in order to appease the masses. Or… maybe she's just changed?" Ross questioned. "What's even more interesting, to me, is the misogyny and body-shaming. I understand that 2013ish was a 'different time,' but… it's difficult to defend or rationalize ever saying those things." And many of Tinx's 1.5 million TikTok followers agreed with her.

Tinx, who calls herself the "big sister" of TikTok, received major backlash after her followers read the things she tweeted about. "Fat people at Coachella LOL," she wrote. And in another, "Kim Kardashian is so fat I don't know what to do with myself #oops." The following year, in 2012, Tinx posted, "Lindsay is wearing my dress on TV. She looks fat." While she wasn't clear who Lindsay was, many believe the social media star was referring to Lindsay Lohan. But more than anything, fans were confused as to how the person they "knew" online could say just harmful things?

@katieroble #greenscreen @Tinx #tinxiscancelled #tinxisfatphobic #tinx Clearly from this article you can see that “Tinx” is fat phobic, transphobic, xenophobic , and a republican …. Online she pretends to be a liberal … #PringlesCanHands #sustainable #TalkingTree ♬ original sound - Katie Roble

The 31-year-old responded to all the hate on her Instagram, where she apologized. "I was 21 and deeply, deeply insecure. I hated myself and had a bad relationship with my body," Tinx admitted. "I was also extremely lost... So, I tried on many hats, one of which was [a] mean tweeter to get a laugh. And it's not funny at all. Only insecure people punch down... Being mean is not funny, it's just plain mean... I am very sorry. I am a work in progress." 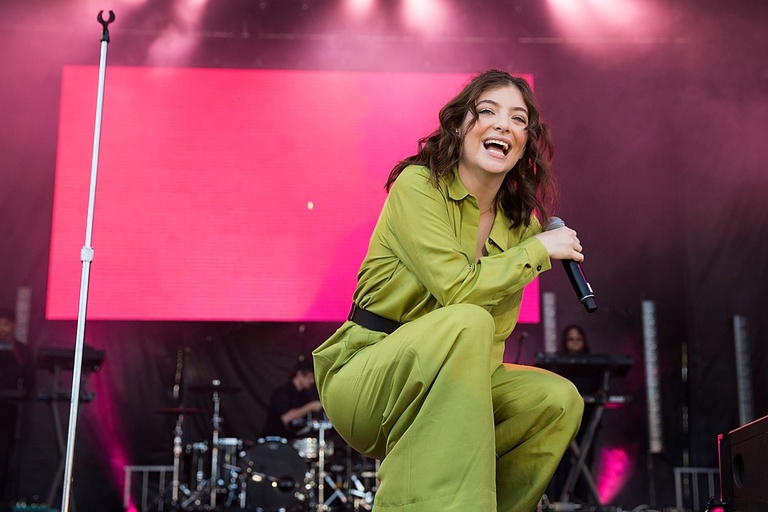 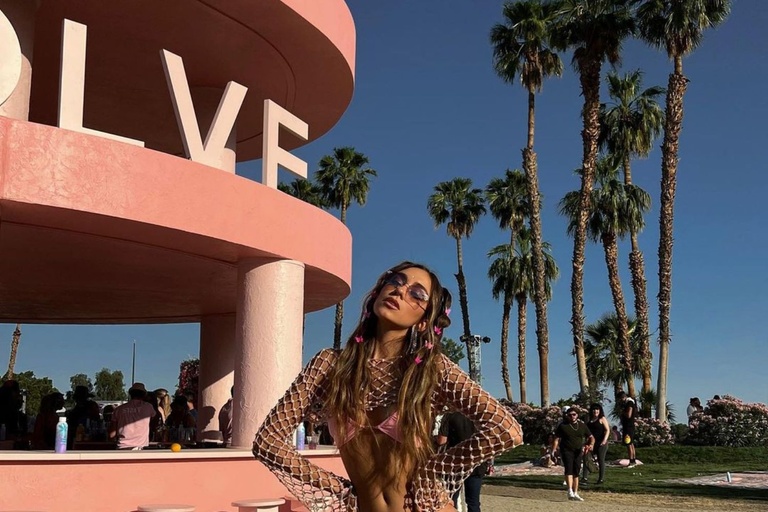 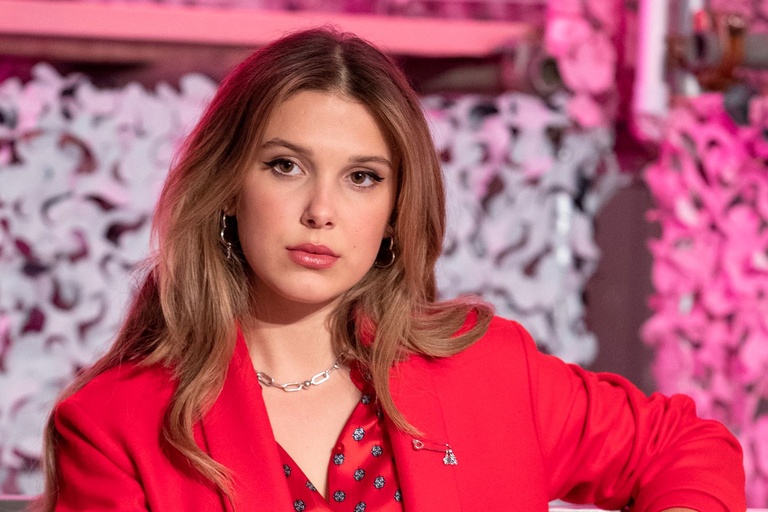