Well, you guys, the moment has finally arrived. Italy's very own Khabane Lame has snatched the TikTok crown from Charli D'Amelio - officially making him the most followed account on the social media platform! And unless you've been living under a rock for the past two years, it's no surprise, considering that he's been dominating the FYP page for ages! Here's what to know.

Khabane built a huge following, which, at the time of publishing, includes a whopping 144.9 million TikTok users, based on his ironic clips where he pokes fun at overly complicated tutorials by showing how easily the task can be done. From his deadpan stare to his unimpressed headshake, fans couldn't get enough of his routine and started waiting for more of his content. Fast forward two years, and the 22-year-old has now built an international following and traveled the world thanks to the fame. But things weren't always all glitz and glam for Lame. He found himself in a situation like many of us at the beginning of the pandemic, feeling lost and unemployed after his job at a local factory ended in a blink due to the lockdowns. But while we were binging Netflix, this millennial was making serious money moves...

And what may have started out as a way to pass the time during lockdown quickly became the ultimate lemons-to-lemonade scenario as Khabane saw his popularity rise before his very eyes. And with the pandemic winding down, he's now getting the chance to flex his fame and experience once-in-a-lifetime moments like meeting professional soccer players and collaborating with Grammy Award-winning artists like Ed Sheeran. Who knew that so much could come about from some 30-second comedic videos?! Well, according to the millions of followers that Khaby has supporting his every move, the sky's the limit - and we can't wait to see what comes next for him. And for Charli?

Only time will tell if she'll be able to take back her thrown from her new competition... You know the drill! Be sure to check back soon for more need-to-know updates from your favorite influencers! Only on sarcasmtherapy.com. 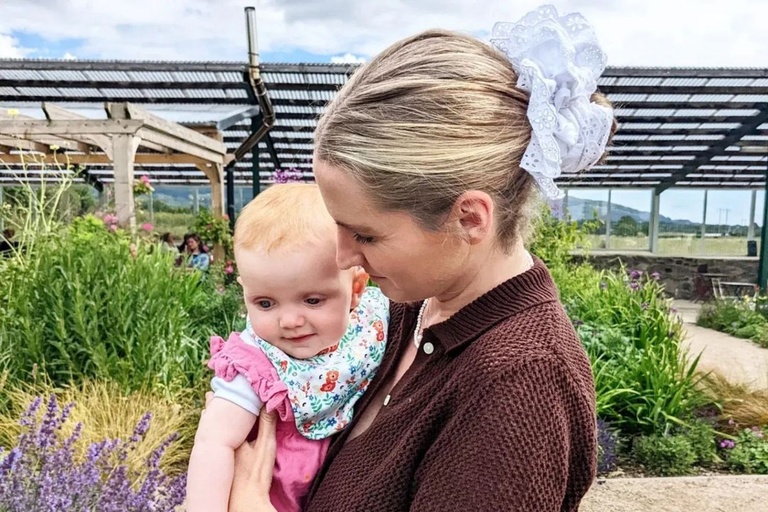 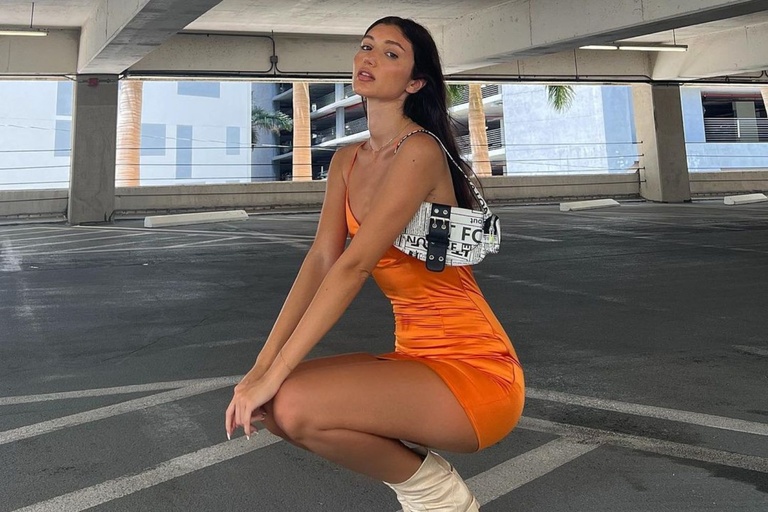 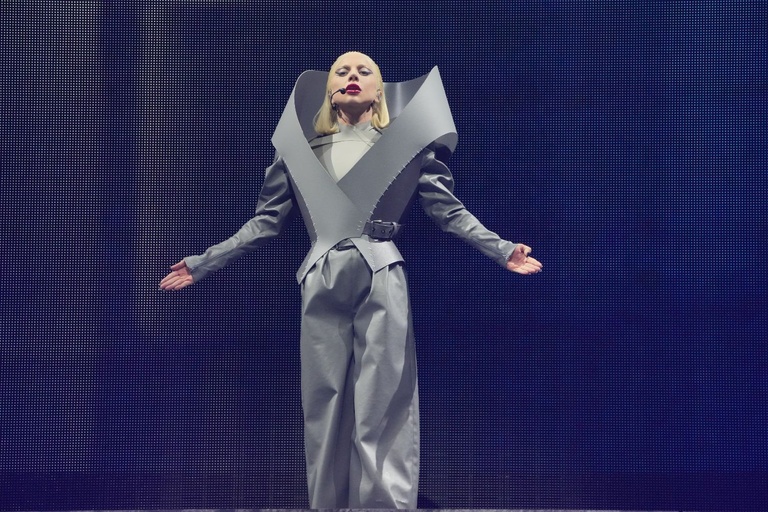 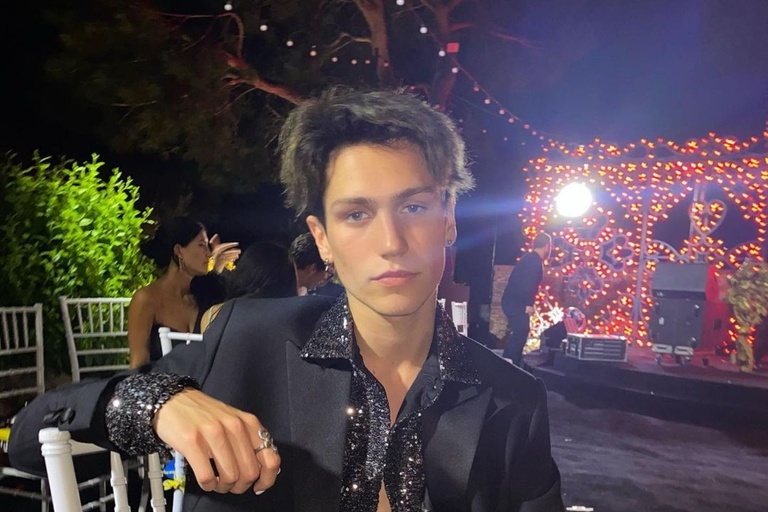 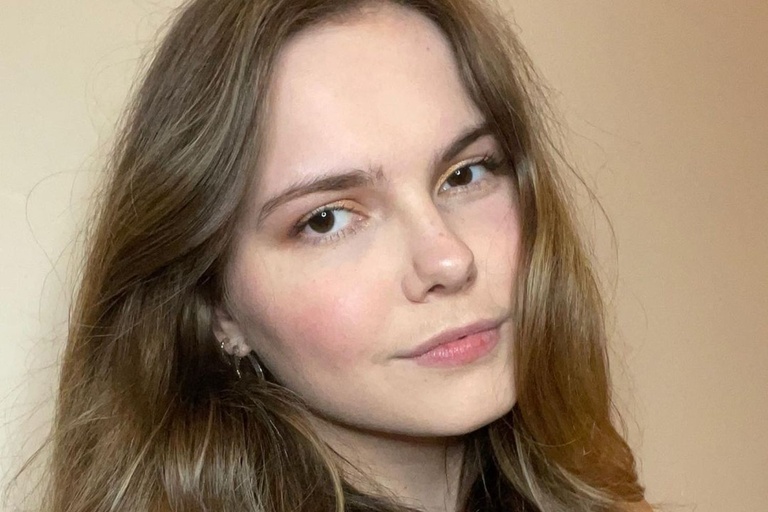