She might be a champ on the courts, but from the sounds of it? We could all learn a thing or two from Naomi Osaka when it comes to her day-to-day life. The tennis star recently opened up about her mental health journey, something Billie Jean King praised as "needed." Here's why...

It all started when the 23-year-old Olympian sat down with Racquet Magazine for their latest interview - part of the Players' Lounge with Nick Kyrgios and Mardy Fish. "Now that I'm talking about stuff that bothers me, I think it's confusing a lot of people," Osaka confessed of her public battle with mental health. "I honestly don't know what people think about me."

Introducing The Player's Lounge, where nothing's off the table—from mental health to GOATs to on-court coaching. @BillieJeanKing +@naomiosaka + @NickKyrgios + @MardyFish. Check out clips from the first episode here pic.twitter.com/Z05lNnZEUy

But while most of us probably can't relate to the pressures of a four-time Grand Slam singles champion, Billie Jean King can. The former tennis star, who also joined the interview, was quick to praise the athlete for her brave and refreshing honesty - something the 77-year-old once struggled with. "When I was outed in '81 for being gay, I lost everything in 24 hours," King confessed. "You guys can talk about these things and you're celebrated."

Safe to say, despite announcing her withdrawal from the French Open back in May to focus on her own happiness, Osaka is actually 10 steps ahead of the game. “Your life is your own, and you shouldn’t value yourself on other people’s standards,” the athlete later reflected on Instagram. “Seeing everything that’s going on in the world, I feel like if I wake up in the morning, that’s a win. That’s how I’m coming.” 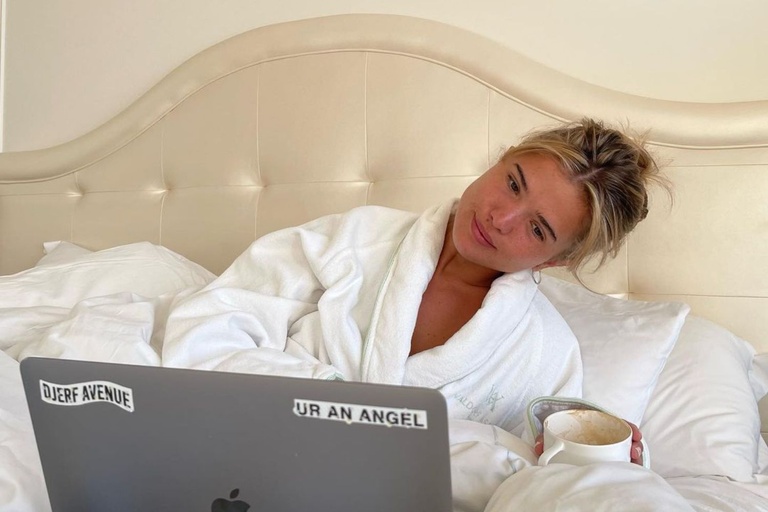 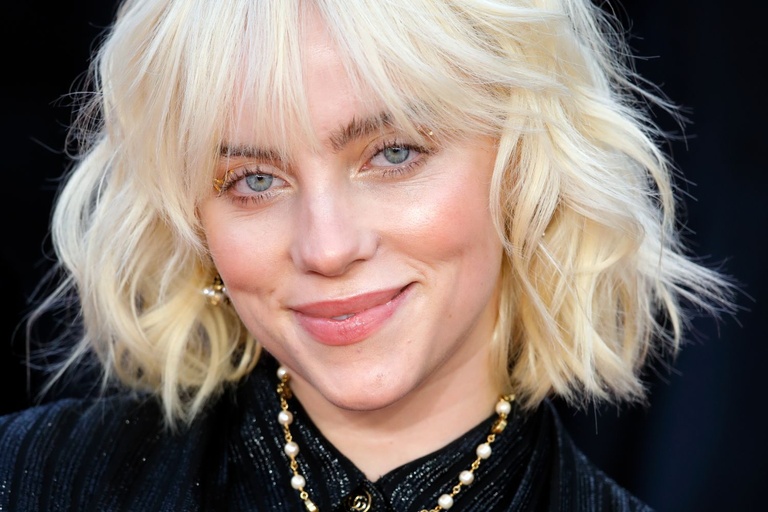 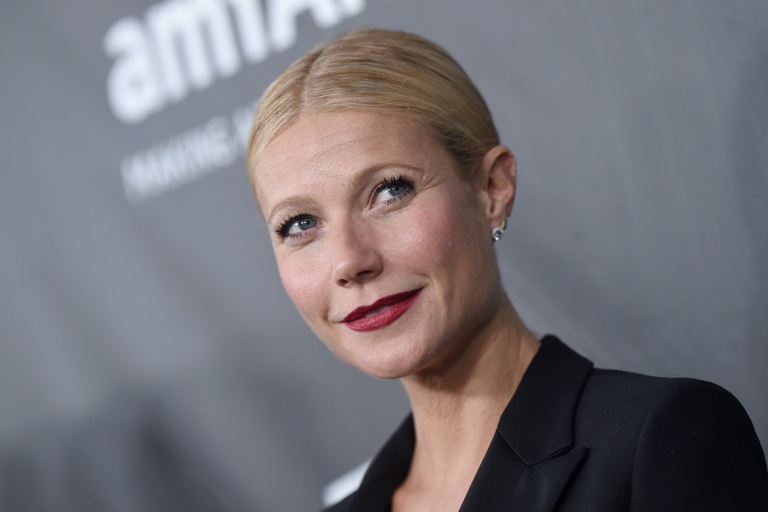 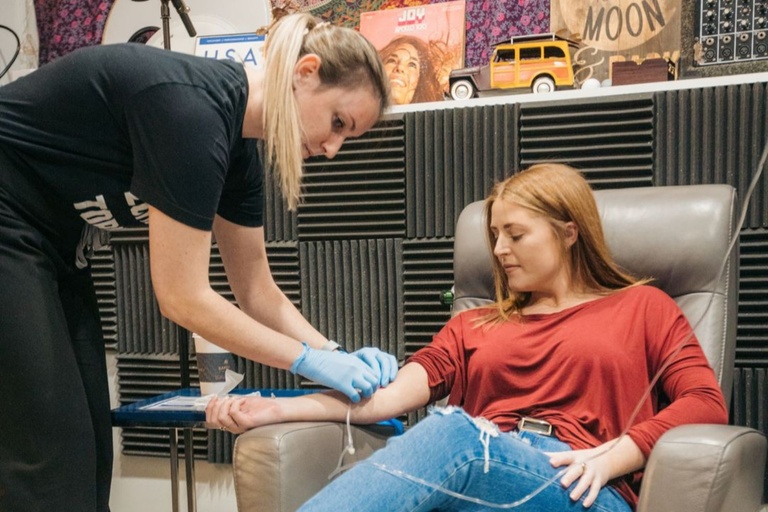